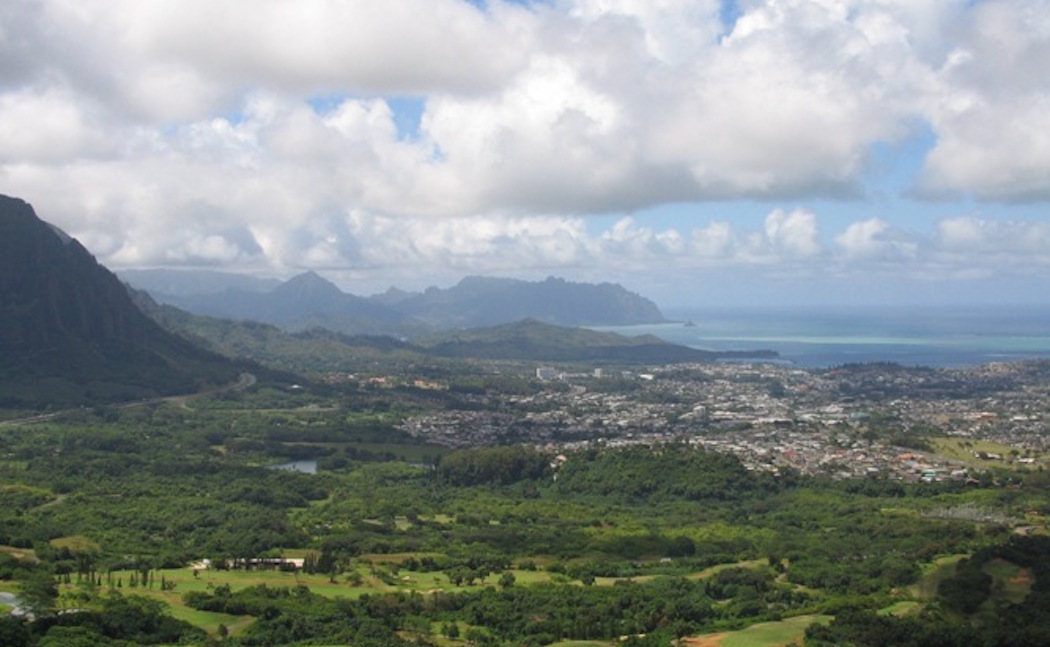 Although Kailua, HI is more often associated with sand and surf than politics, the city definitely belongs on this list. After all, President Obama was born just 15 miles away in Honolulu, and the Obama family has vacationed in Kailua several times over the past eight years. It makes sense that he and his political party would have fans in the area, right?

Nearly 70 percent of voters in Honolulu County, which includes Kailua, voted for President Obama in 2012, and the town’s residents helped vote Mayor Kirk Caldwell (also a Democrat) into office the same year. Mayor Caldwell has focused on environmental sustainability, affordable housing and homelessness during his tenure, and he is a strong same-sex marriage supporter. During a 2016 event celebrating the U.S. Supreme Court ruling that legalized same-sex marriage in all 50 states, Caldwell said, “This issue, plain and simple, is about civil rights. And I’m so proud standing here today, one year – what should have happened years ago – that we brought equality to everyone to fall in love and marry whoever they want.”

The Best Places to Live in Hawaii

Back to the sand and surf: Kailua’s location on Oahu’s Windward Coast makes it a favorite destination for beach-lovers and those looking to escape reality. There are several beaches to choose from, such as Kailua Beach Park, Lanikai Beach and Kalama Beach Park, and the water is perfect for activities like snorkeling and scuba-diving. Craving adventure? Many locals say the Olomana Three Peaks Trail and Maunawili Falls Trail are well-worth traversing.