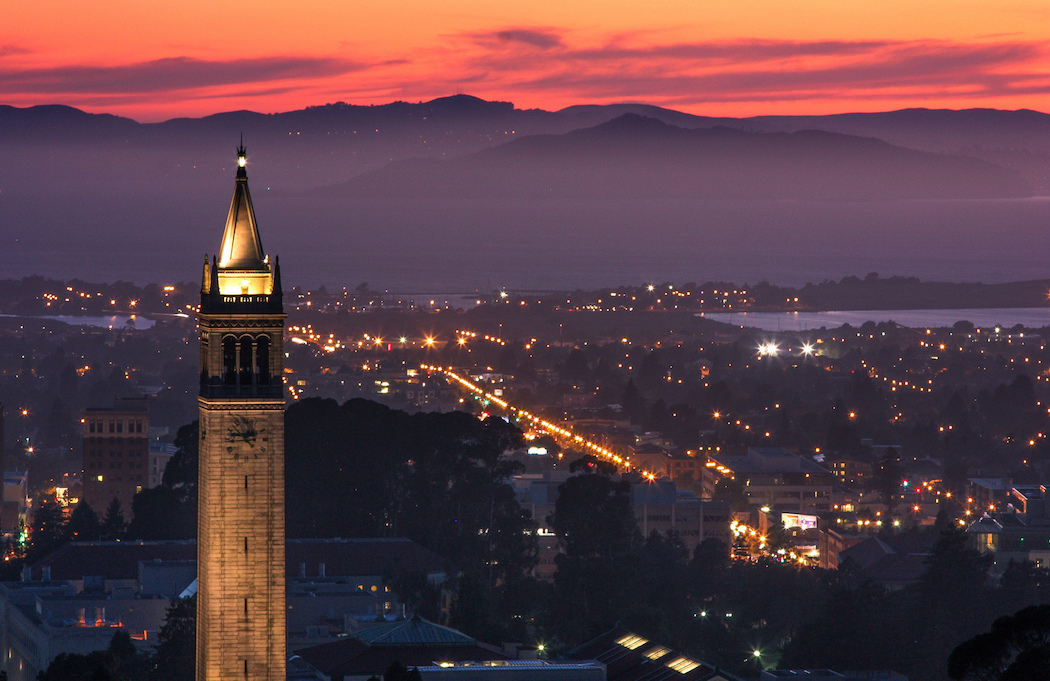 Is anyone shocked Berkeley, CA made this list? Doubtful.

The city’s association with liberal voters really took hold during the 1960s, when it (and the University of California, Berkeley) became synonymous with anti-war protests and the Free Speech Movement. Berkeley has maintained its radical reputation over the years. For example, in 2012 Berkeley became one of the first cities in the U.S. to proclaim a day recognizing bisexuals, and in 2014 the city council approved a measure to provide free medical marijuana to low-income patients. In addition, Berkeley was named the Best City for Liberals in 2014, based on voter registration figures indicating Democrats outnumber Republicans by more than 10 to 1.

One thing that makes Berkeley stand out (to the left, of course) is its residents’ urging for the community to reduce greenhouse gas emissions, which is something Mayor Tom Bates and the City of Berkeley have taken seriously. In 2009, the City of Berkeley Climate Action Plan was adopted, calling for an 80 percent reduction in emissions by 2050. Mayor Bates has supported the plan in a variety of ways, including by helping to draw a bike-sharing service to the area that will eventually result in 400 bike-share bicycles and 37 stations dotted across the city. Mayor Bates is also working to help Berkeley achieve its goal of obtaining 50 percent of its energy needs from solar power by 2030. The City of Berkeley has recently partnered with nearly 40 cities and major employers to support Bay Area SunShares, a program that aims to help homeowners, renters and drivers in the Bay Area learn more about and secure group discounts on solar and zero-emission vehicles.

Another Berkeley bonus: There’s tons to do, making it a fantastic place to put down roots. It’s teeming with outdoor opportunities, such as Tilden Regional Park and the Berkeley Marina, and the community’s downtown area is home to a thriving arts district that’s anchored by the Berkeley Repertory Theatre. Berkeley is also full of fantastic restaurants, which is why the city scored a spot on our 10 Best Foodie Cities in 2014.