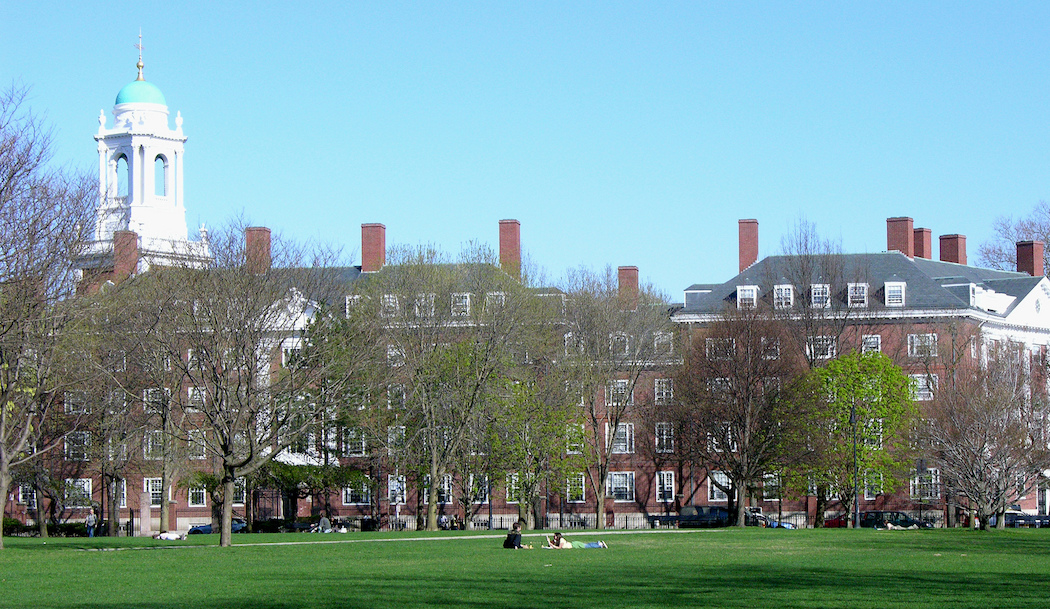 The majority of Cambridge, MA residents are between 25 and 34 years old, most likely the result of it being a college town (and one of the 10 Best College Towns 2016), as it is home to both Harvard University and the Massachusetts Institute of Technology (MIT) – so it makes perfect sense the city is a top spot for liberals.

If you follow the news at all, you’ve probably heard of Senator Elizabeth Warren, a strong Hillary Clinton supporter who’s openly dismissed Donald Trump’s campaign as part of “the great Trump hot air machine.” Sen. Warren easily took most of Cambridge’s votes in 2012, and 43,515 of the community’s 50,749 voters chose President Obama the same year. That’s impressive, especially because his Republican opponent (Mitt Romney, the state’s former governor) only received 938 votes in Cambridge.

The city’s mayor, E. Denise Simmons, became the country’s first black, openly lesbian mayor in 2008, as well as Massachusetts’ first black female mayor. During her two terms in office, Mayor Simmons has worked to keep housing costs affordable throughout Cambridge, and with the goal of ensuring community members’ voices are heard, she has periodically held Town Hall-style meetings for various groups, including the LGBT Town Hall and the Senior Citizens Town Hall.

The City of Cambridge is also passionate about energy efficiency, and it has established the Cambridge Energy Alliance in order to “help residents, businesses and institutions become more energy efficient and access renewable resources.” Sunny Cambridge, a city-wide initiative launched by the CEA, is making it easier than ever for residents to get solar power for their homes by connecting them with local solar installers and offering no-cost home energy assessments.

See Where Cambridge Ranked Among the 50 Best Cities for Entrepreneurs

Whether you’re partial to the liberal agenda or not, there are several good reasons to live in Cambridge. First of all, it consistently lands on our Top 10s, including 2016’s Best College Towns, and 2015’s Best Foodie Cities. Secondly, it’s one of the 8 Best Cities for Walking to Work. The city’s rich history is evident in places like Tory Row on Brattle Street, including mansions that date back to the 18th century. Cambridge also has can’t-miss destinations like Kendall Square, a 10-acre master-planned community filled with restaurants, shops, offices and living spaces.