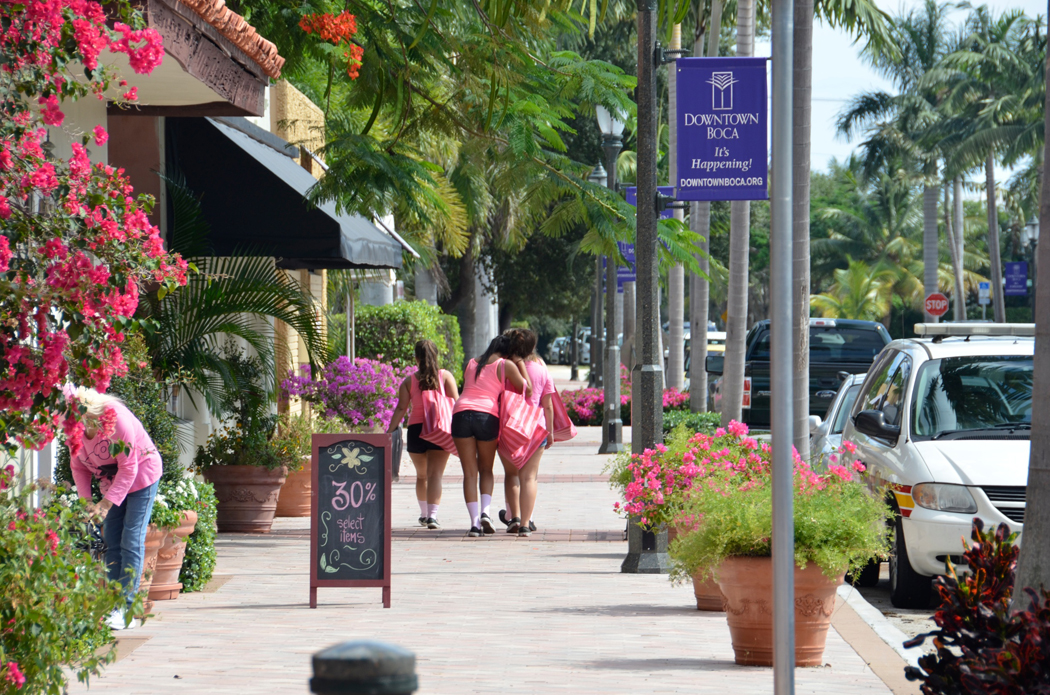 Boca Raton has all the elements of a traditional retirement community. Located on the Atlantic coast in southern Florida, “Boca” (as the locals call it) boasts year-round warm, sunny days and mild tropical evenings punctuated by the ocean breeze. The pace of life is slower than in nearby Fort Lauderdale and Miami, yet there are still plenty of things to do. Health care options are plentiful, and there are numerous activities designed specifically for seniors. Boca Raton has a Jewish population of more than 15 percent, giving the city one of the largest Jewish communities in the U.S., with many of the residents having relocated from the New York City area. The appeal of Boca Raton to retirees in general is evident by the fact that 21 percent of the residents are age 65 or older. The city has so many things going for it that it was a no-brainer for us to name it one of the 100 Best Places to Live in 2016.

Seemingly the only downside to Boca Raton is the cost of living, which is substantially higher than the national average. But the state has a favorable tax structure for retirees, with no state income tax and no tax on Social Security benefits. In fact, Florida’s overall tax rate is slightly lower than the national average. And while housing can be expensive, Boca Raton also has numerous housing opportunities designed specifically for retirees, including high-rise apartments near the beach and gated communities just off the coast.

With the tropical climate and flat, easily walkable terrain, Boca Raton is the ideal place for outdoor activities. The beautiful white, sandy beaches are the main draw, but the area also has numerous golf courses, public tennis courts, art museums and retail outlets (highlighted by the upscale 220-store Town Center at Boca Raton). In addition, the city has an active volunteer program, providing opportunities for residents to assist at area parks, libraries, sports facilities and government buildings.

Over the years, Mizner Park has become the cultural heartbeat of the city. It is home to the Boca Raton Museum of Art, nearly 50 stores (including 10 restaurants), a movie theater and the Mizner Park Amphitheater. The Festival of the Arts BOCA is held each year at Mizner Park, showcasing a variety of jazz, opera and classical performers, as well as national authors and speakers over a 10-day span. And while major sporting events are limited in the immediate area, they are plentiful in Miami, approximately 45 miles away.