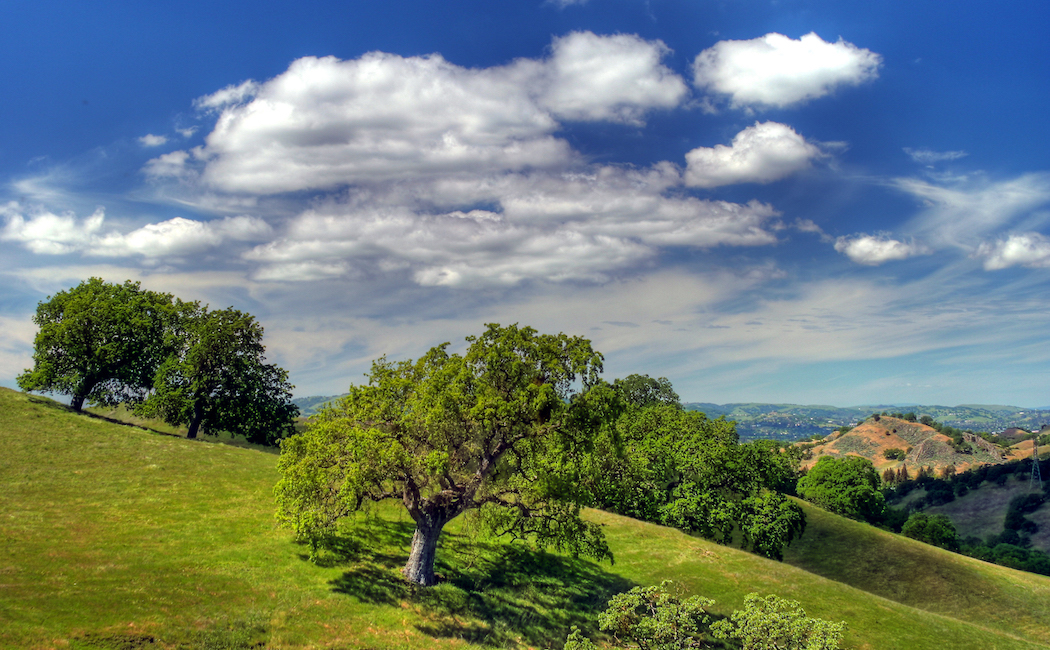 Walnut Creek bills itself as an urban oasis, and that is an apt description. Located barely 20 miles from the bustling Bay Area of Oakland and San Francisco – between Napa Valley and the foothills of Mount Diablo – Walnut Creek balances metropolitan amenities, suburban comfort and a picturesque countryside. The city has become a desired destination for affluent retirees, as approximately one-fourth of the population is age 65 or older. They are attracted to the area partly by its openness. There are fewer than 70,000 residents spread over nearly 20 square miles of space, a rarity in the densely populated East Bay area. The John Muir Medical Center and the Kaiser Permanente Medical Center offer top notch health care. The climate is dry with moderate temperatures (locals call it “cool Mediterranean”) and the crime rate is below the national average. All of which helped us name it one of the 100 Best Places to Live in 2016.

This type of lifestyle does not come cheaply, especially in California, where home prices and the overall cost of living are well above the national average. While there is no tax on Social Security income, California’s total tax rates are among the highest in the nation. Meanwhile, median home prices in Walnut Creek are in the $700,000 range. But in return, Walnut Creek residents are provided with such quality-of-life amenities as parks, farmers markets and a thriving arts-and-culture scene.

Why Walnut Creek is a Great Place to Retire

Outdoor enthusiasts have plenty of options in Walnut Creek, with 22 parks and 2,700 acres of open space. Nearby Mount Diablo State Park is a popular destination for hikers and bird watchers. There are several waterfalls in the park, and San Francisco’s Golden Gate Bridge is visible from the Diablo Valley Overlook, which is nearly 3,000 feet above sea level. Of course, if you want a closer view of the Golden Gate, the entire Bay Area is easily accessible from Walnut Creek by car, train and rapid transit.

Walnut Creek is also one of nation’s Best Foodie Cities, with more than 100 restaurants in the area, most of which are locally owned and place an emphasis on healthy eating. The entire food scene is celebrated each June at the Walnut Creek Chamber of Commerce Art & Wine Festival, which draws more than 100,000 people. A free trolley transports visitors along the tree-lined walkways of downtown, where there are more than 200 boutiques and retail stores. In the winter, Civic Park becomes the “coolest” place in the East Bay with the annual opening of the Walnut Creek ice rink.