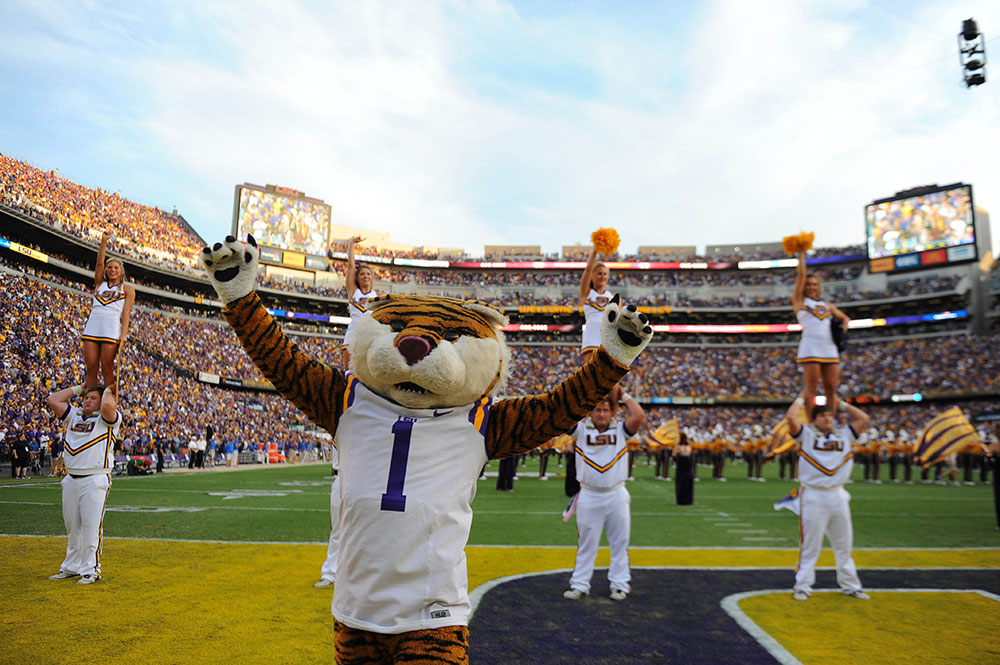 Baton Rouge, the capital city of Louisiana and home to Louisiana State University, is a spirited, affordable, fun place to live — and did we mention the bountiful Cajun food?

Blending history seamlessly with modern amenities, Baton Rouge made it to our Best Places to Live list because of its rich cultural destinations like Louisiana’s Old State Capitol, the Louisiana Art & Science Museum, and the River Road African American Museum. It’s also quick and easy to get around Baton Rouge, which has an average commute time of 20 minutes (a full five minutes short of the national average). Just think of how many more po’ boys you could consume with all that extra time on your hands!

Local Obsession: Is there anything that Baton Rouge loves more than its LSU Tigers? It’s likely you’ll spot more than a few locals sporting their purple and gold and shouting “Geaux Tigers!” — even when it’s not football season.

Quintessential Meal: Cajun food is a must while you’re in Baton Rouge, and you can’t go wrong with a crispy shrimp po’ boy from Parrain’s Seafood Restaurant.

After-Work Meetup Spot: Meet up with your coworkers and let your pup tag along at The Bulldog, located in Baton Rouge’s Southdown neighborhood, which has a dog-friendly patio and 80 drafts available.

Beloved Bookstore: Cottonwood Books, which has been slinging books in Baton Rouge since 1986, has over 35,000 used and 7,000 “hand-picked” new titles to choose from.

Free Way to Have Fun: Learn some Louisiana state history and ogle at some gorgeous gothic architecture at Louisiana’s Old State Capitol, located right by the picturesque Mississippi River.

Truly Hidden Gem: The Highland Road Park Observatory, which is run by the LSU Department of Physics and Astronomy, has state-of-the-art telescopes that are open to the public who want to be starstruck.

The Best Things To Do in Baton Rouge

Baton Rouge is One of the Most Affordable Cities in Louisiana