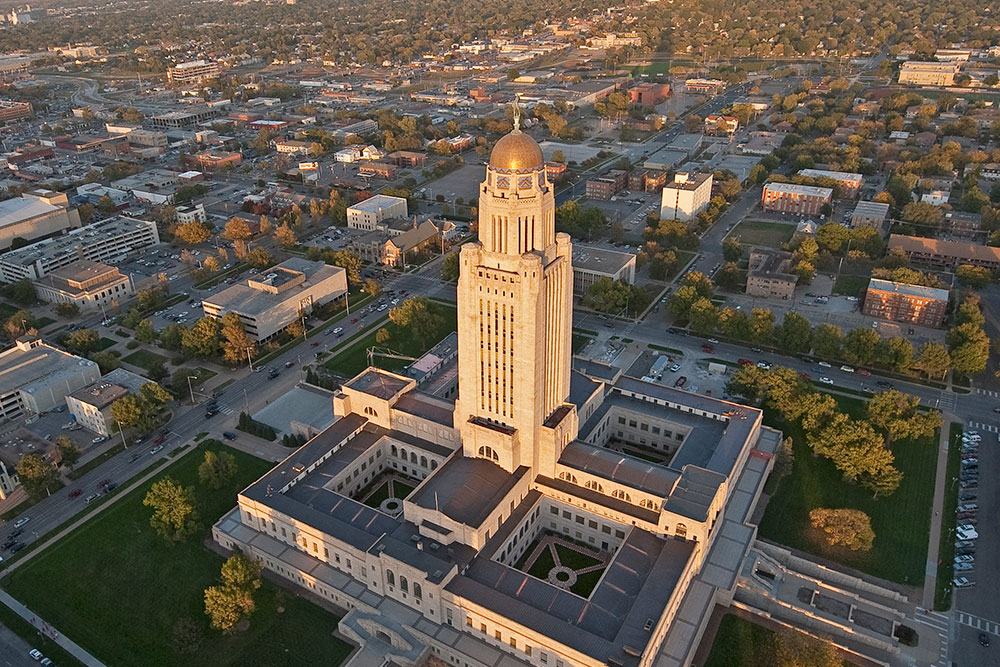 Lincoln is the state capital of Nebraska and the home of the University of Nebraska, so there’s always something going on here, yet it feels a lot like a small town.

The city of 288,000 maintains a relatively low cost of living while providing high-quality amenities and infrastructure, like the historic Haymarket District and the 131 miles of trails that run through town.

You’ll find a growing craft beer scene, a strong economy and lots of friendly people wearing red to support their beloved Huskers. Arts and culture are important here too: the Lied Center for the Performing Arts always has theater, dance and music performances on the calendar, while the Sheldon Museum of Art has new and exciting installations and events to attend.

Local Obsession: There’s no question about it, people here are obsessed with the University of Nebraska football team, aka the Cornhuskers (and don’t forget the top-ranked volleyball team, too).

Top Industries and Employers: As the state’s capital city, it’s no surprise that public education and government are the top industries here, followed by health care.

Quintessential Meal: A Runza, which is a special sandwich/meat pie filled with cabbage, ground beef and onions.

Favorite Weekend Activity: If the Huskers aren’t playing, head out to Holmes Lake, where you can golf, fish, bike, or just enjoy the sunset.

Best Local Brewery: Blue Blood Brewing Co, which was started by former Lincoln cops. It’s located above the 5,000-square-foot Robber’s Cave, which you can tour.

Free Way To Have Fun: Sample 160 different types of licorice sourced from all over the world and learn about this popular candy at Licorice International (then maybe buy some!).

Truly Hidden Gem: Unless you’re a car person, you may overlook the Museum of American Speed — but it’s a totally awesome way to spend an afternoon, even if you can’t tell the difference between a carburetor and a muffler. The museum has more than 150,000 square feet of exhibit space.

Why Lincoln, NE Is One of America’s Best Place to Live

Why I Loved Growing Up In a Flyover State