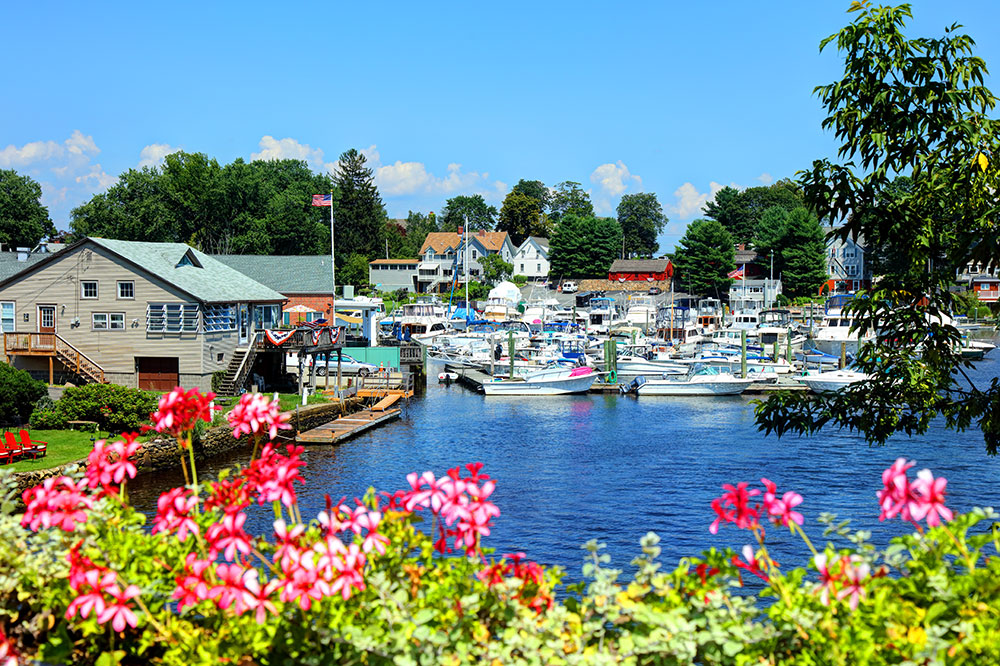 Proud of its history as being the location of the Gaspee Affair in 1772 — a rebellion that helped kick off the American Revolution — Warwick earned a spot on this year’s list of the Top 100 Best Places to Live for its high scores in social-civic capital, economy and infrastructure.

With a local airport and railway, getting around is easy in this small town. And locals come together to celebrate its past throughout the spring and summer months with a variety of festivities. If you want to be part of a tight-knit community where people take pride in where they live, Warwick is an awesome option.

Local Obsession: The Gaspee Days! This series of events — including a block party, arts and crafts festival and The Gaspee Day Parade — celebrates the success of the Gaspee Affair.

Quintessential Meal: Chowder! Head to dining landmark Iggy’s Doughboys & Chowder House for some of the best chowder and seafood you’ll ever have.

Favorite Weekend Activity: Spending a day out sailing — residents here revel in their time spent on or near the water.

After-Work Meetup Spot: Grab some nachos at Not Your Average Joe’s.

Free Way to Have Fun: Check out the Warwick Neck Lighthouse and the Conimicut Lighthouse.

Rhode Island Has the Best Beaches in New England

Warwick’s Central Location Makes It a Best Bet for Newcomers